On April 19 and 20, the National Federation of the Blind held its fifth annual tenBroek Disability Law Syposium. This yearly event began as a one day affair with less than 50 participants. With a stellar reputation in the disability legal community, the syposium now is nearly two days long, has dozens of attendees, and draws keynote speakers from the upper levels of government, such as former U.S. Senator Chris Dodd and Assistant U.S. Attorney General for Civil Rights Thomas Perez.

This year the Gowen Group was proud to have Bill Phelan, partner in charge of the firm’s disability law practice, speak at the event.

Bill presented a workshop entitled “Issues on Qualifying for the Bar.” The program, presented with Amy Allbright who Bill worked with at the American Bar Association, focused on character and fitness questions asked by state bar examiners regarding mental health issues. Unfortunately, state bar examiners–even if they have a right or duty to ask about someone’s mental health–far too often ask questions that are overly broad or intrusive. 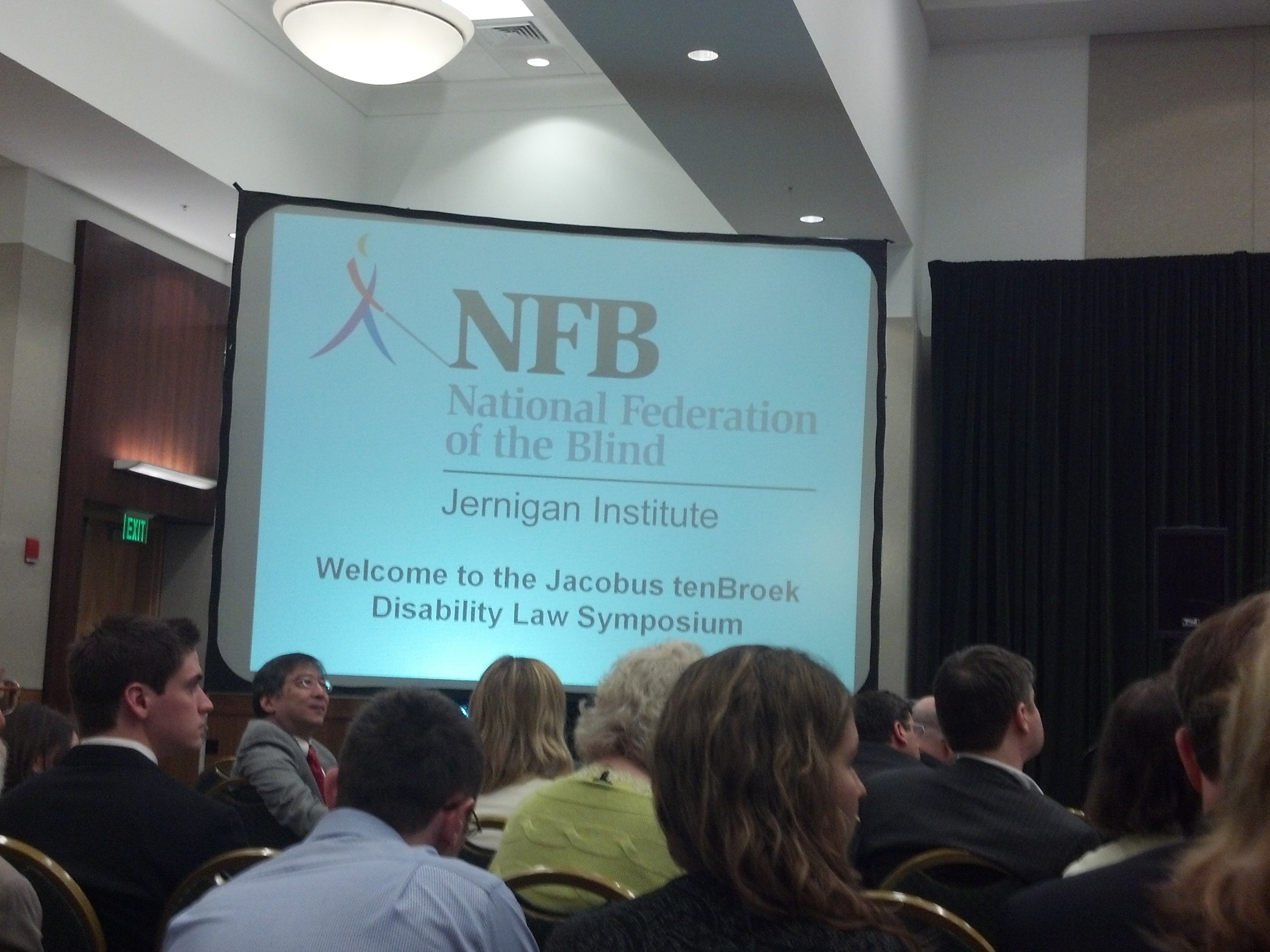 Each state bar asks its own set of questions that attempt to determine whether the applicant is fit to practice law. A handful of these questions delve into the applicant’s mental health history (and even their physical impairments). The problem is that a good deal of these questions are too intrusive, as their scope is not limited to one’s ability to practice law. For example, some states leave the question so broad that something as innocent as a trip to couples’ counseling can call for stricter scrutiny by the bar examiners. In addition, some questions don’t limit how long ago an applicant is required to report having a certain mental health issue. Is a visit with a child psychiatrist for a bullying incident in the 2nd grade really relevant for a 28 year-old who is attempting to practice law? Probably not.

Some courts, as recent as 2011, have struck down these types of intrusive questions.

The entire group at this workshop agreed that more action would be necessary. They noted efforts would be needed both from within law schools and from the discriminated applicants themselves. Regarding the latter, if you are a bar applicant with a mental health matter, contact the Gowen Group today to see how we can help you.